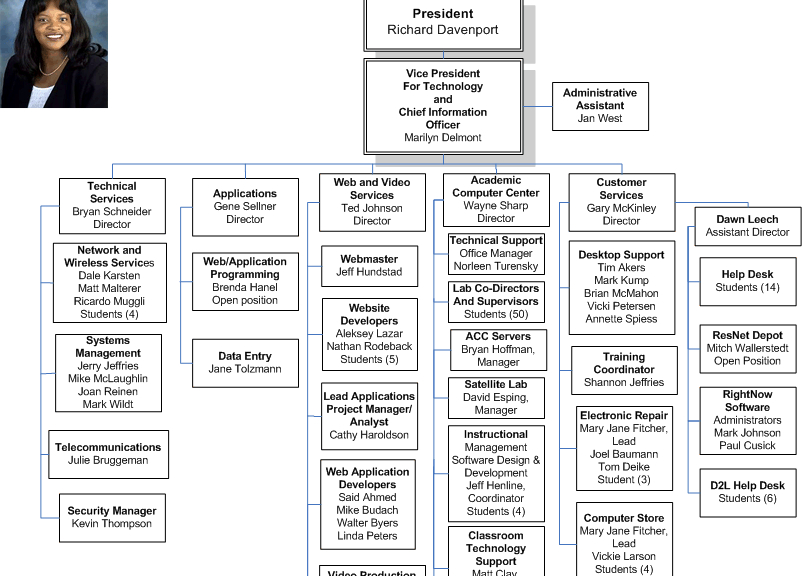 Yesterday I had the chance to talk to 2 startups. One has been around for 2 years and has raised $2 Million in seed funding and is in the B2B SaaS (Marketing) space. The other is older, has raised a series B and has over 47 people in their company.

Neither of them have a single person in “IT”. They both have over 40+ applications they use and everyone of their employees is using notebooks, phones, etc., but they dont have a central IT team.

I asked the CEO’s at what point do they see themselves getting an IT team and the answer from both of them was “Why do we need an IT team”?

That reminded me of Nichoas Carr’s piece, 12 years ago, in which he claims IT does not matter. He was subjected to a lot of ridicule many year’s ago, but he’s proving to be right.

I started to read about what all IT does actually in any company. You can break it down into 5 main priorities.

The only remaining portions are vendor management (if there are many suppliers to IT) or outsource partner management, which is starting to get managed by the business teams.

While, many of these startups are saying they dont have an IT team, what’s really going on is that many of the functional elements that IT did before are being given back to the business teams.

The two entrepreneurs who I spoke with foresee a day when they might need a person to help them with integrating their different “apps” which the teams bought, but that’s much later, and a highly specialized role.

Maybe in 20 years only 10% of large companies will have an IT org, and that’s when they have multiple locations, need to make sure all the offices have connectivity to their VPN and need an intranet (which can also #SaaS), but that’s going to be rare.

2 thoughts on ““Peak IT”: Or how most new startups may NEVER have an “IT department” in their future”