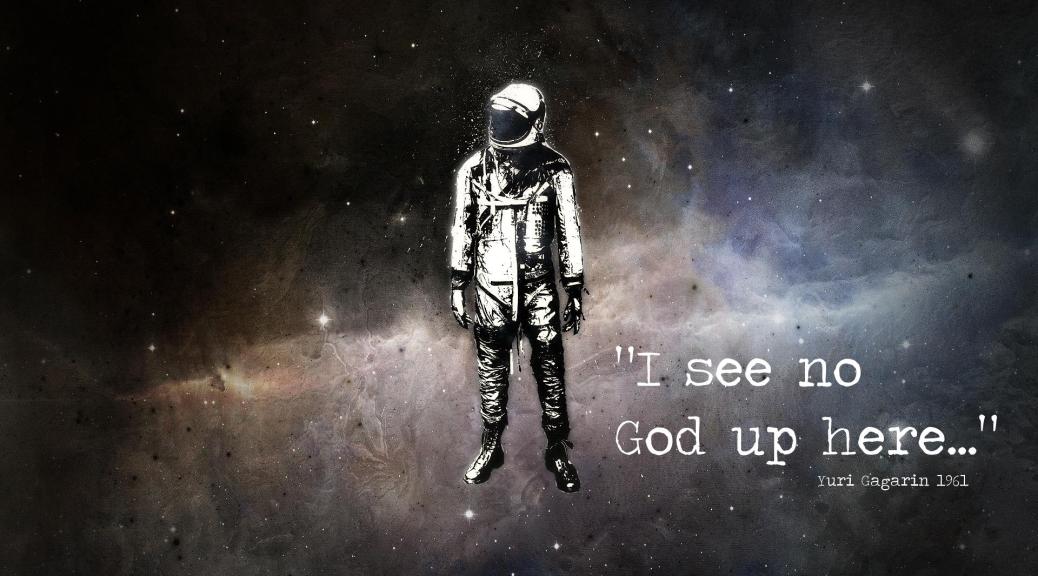 Yesterday I met with two really young and intelligent entrepreneurs. One of them is a clinical diagnostics technician and another is a software developer. I have know the software developer for over a year. He is someone I would consider on the top end of the spectrum for programming skills.

His brother (the clinician) has been facing this problem for consolidated radiology and EMR management daily. So, he wants to fix the problem. One of the biggest challenges in this space is FDA approval (yes, you need approval for certain type of software) and HIPPA compliance. Which, in itself is not a deterrent, because it is a process that all companies in the space go through, so it is an even playing field for healthcare software companies.

I met them over lunch yesterday to understand what they were doing. To be honest, I did not understand it. Not even close. The value proposition was clear – saving money and time for nurses, doctors, clinicians and patients, but dig one level deeper and unless you are an “insider” you will get lost.

I did not attempt to understand, because, the number one thing with these folks,  on my mind was, if I fund this company, will they be able to get more funding again, later to grow, and scale?

Are they solving a big problem? Possibly, again i don’t know.

Do I like the entrepreneurs and do I think they are a great team? Yes.

Do I think I can add value? Not in the areas they will need help.

Do I think I will make money on this opportunity? Likely not. More on this later.

Do I think this has the opportunity to scale? Likely not.

Will it change the world? Most likely, but only at scale.

So, in a 2 min window I went from I really like the entrepreneur to I still like him, but the opportunity is not where I will make money.

The problem is now with my fund, I have a conflict of interest if I invest personally. I have to get approval for deals that I think are not a fit for the fund, but are good for a personal investment.

For a small fund, like ours, every deal matters. I cant take even one deal that may not return the fund and grow “large’ to return the $10 Million.

Which means many “meaningful” opportunities that will do well and make some money, but may not actually grow big fast, will be passed on.

That’s unfortunate for me and for the entrepreneurs who are doing something meaningful but things that dont scale.

What’s the point of that? Make yet another social network app that optimizes ad inventory?

Going against the grain is tough, but I think I might have to do just that to get outsized returns.

Which was the point of the fund. The only problem is this is my first fund, so I am treading carefully to ensure I don’t make too many rookie mistakes.

Maybe that’s the biggest mistake – being too cautious and only focusing on the “proven” way to fund large hits.