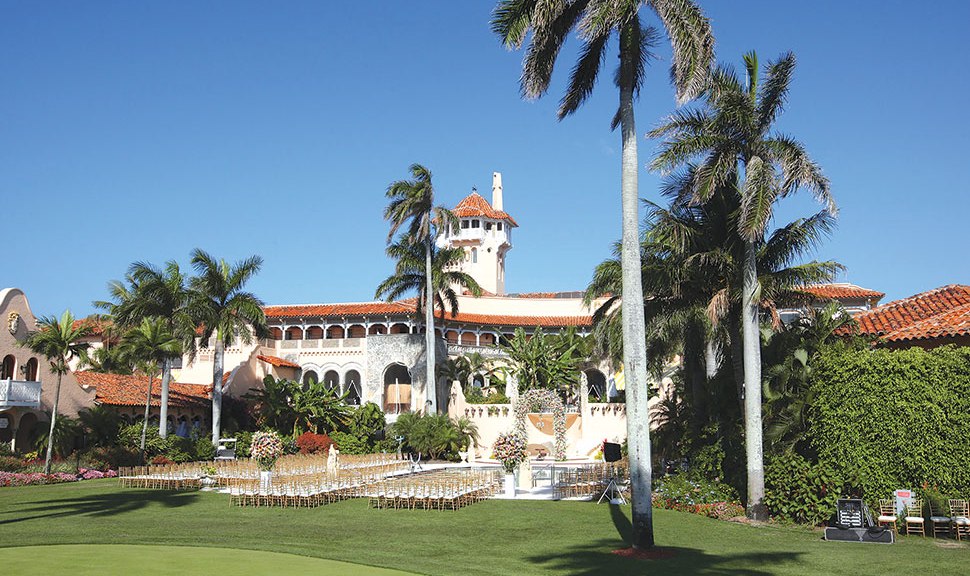 I am not a fan of Donald Trump and dont agree with many of his positions, but he sure is entertaining to follow. I do actively follow politics, so I am keenly interested in campaign strategies, tactics and political news.

There’s a lot to learn from Donald Trump, in terms of startup strategy. There’s a great piece about him on Business Week, which is a good read.

Here’s the TLDR version – he inherited a lot of money from his dad, started building and did some real estate development, lost a lot of money, bankrupted his companies and then started fresh again. Instead of risking a lot with loans, he instead, created a “branding and merchandising” entity which lends the Trump name to real estate companies. This licensing is how he makes a lot of money – risk free.

The 3 most important lessons I learned from him so far are:

Trump, but no means is an expert (for most of the things that you need to be an expert on to be a President). In fact, he is the antitheses of an expert. He has forced all the other “institutional candidates” with pedigree and great backgrounds to make illegal immigration the #1 issue for the election. Which, in itself is surprising, given how little impact it has on the economy or social well being. It does though, have a huge cultural impact.

The incumbents, now have to play by his rules and are falling all over themselves, looking like fools, and giving answers that indicate that the solution to every problem is to build a wall.

2. Make your competitors biggest strength their biggest weakness. Most political campaigns are about fundraising. You have to bring enough via small donations, contributions from rich investors and retail money (think $1000 private dinners). Most of the competitors have been trying to do that, just like the establishment of the Republican party – which is confused as to how they can “checkmate” Trump. Well, their biggest strength (fund raising) is now inconsequential. Trump has spent no money (not really, but much less than his competitors) but has been constantly getting the attention and the coverage to be “in the news” all the time.

The rich Republican donors who want to stop him on his tracks are a loss to figure out how to do so, given that their money (with which I presume they can buy attack ads) is not going to buy them much at all.

3. Being an outsider in an industry helps frame everyone in that industry as “old school” and “dithering” to potential customers. Most customers like new approaches from other industries, even though they understand that 100% of them may not work . Trump’s solutions for building walls, making Iran “pay if they violate the contract”, etc. are unlikely to work in the political arena, which are purely business ideas, but he has framed them well enough for people to think there’s a shot it might work.

I actually am among the few people who think Trump will will the nomination of the Republican party, since the rest of the crowd (save Marco Rubio) are just not that exciting. If, he does that, then he has a great shot at being President.

Imagine that. That’s the startup equivalent of an Unicorn. Very little chance of happening when you started, but going against an existing set of players in a predefined market, making it easy pickings at times.